On the limits of one of the poorest neighborhoods of San Antonio, Texas, there is a mural in honor to a foundation of the United States economy: the Latino workers. The images of the “working class heroes” have an expression written next to them: “A hurricane of change is made up of small things, like the beating of a butterfly’s wings”. And what better phrase to define the 27 year struggle of the Southwest Workers Union, an organization born out of the protests against the Vietnam War, that resulted in one of the most spirited unions in southern United States. 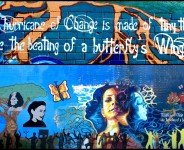 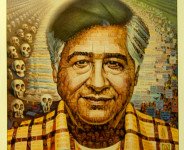 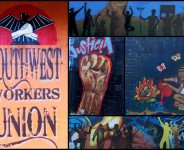 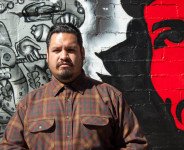 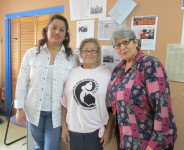 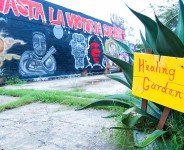 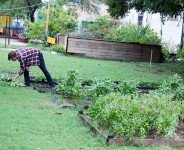 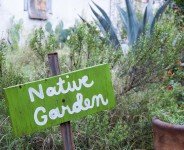 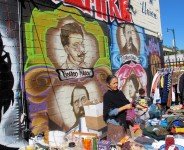 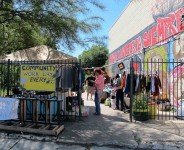 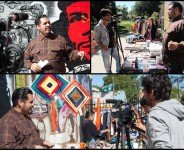 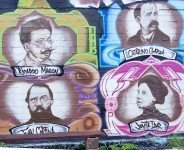 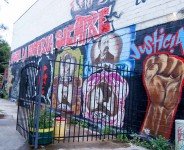 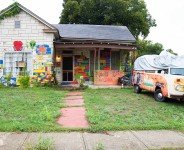 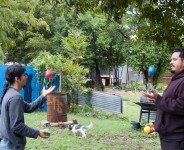 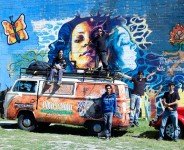 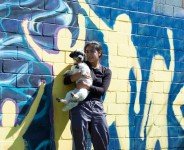 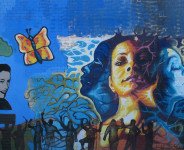 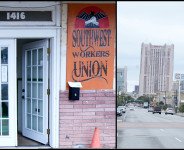